What will come of Trump’s infrastructure plan? 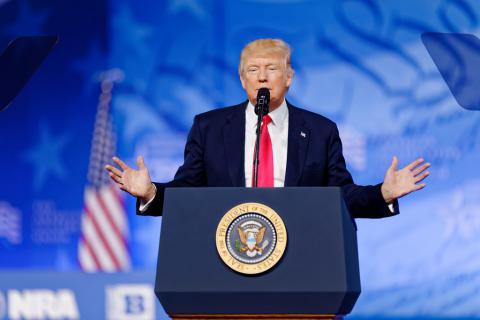 In CNBC’s article “Trump’s jobs plan may create better-paying jobs than we’re used to” by Evelyn Cheng, she says "the American Society of Civil Engineers gave U.S. infrastructure a near failing grade of D+ in its 2017 "infrastructure report card." Many Americans are acknowledging the fact that it is due time to give our country’s infrastructure an upgrade.

Even though Trump’s $1 trillion plan looks great for our country, where is the source of the funding? Not all the funding can be provided by private investments. According to Fox Business in their article “Could hike in gas tax be needed to pay for Trump Infrastructure Plan?” by Matthew Wisner, “President Trump's ambitious plan to invest up to $1 trillion in infrastructure projects has raised questions about how the White House intends to pay for it. One idea--an increase in the gas tax--has met with resistance in Washington.” Is this possible? Could America see the first increase in gas tax in over 20 years? 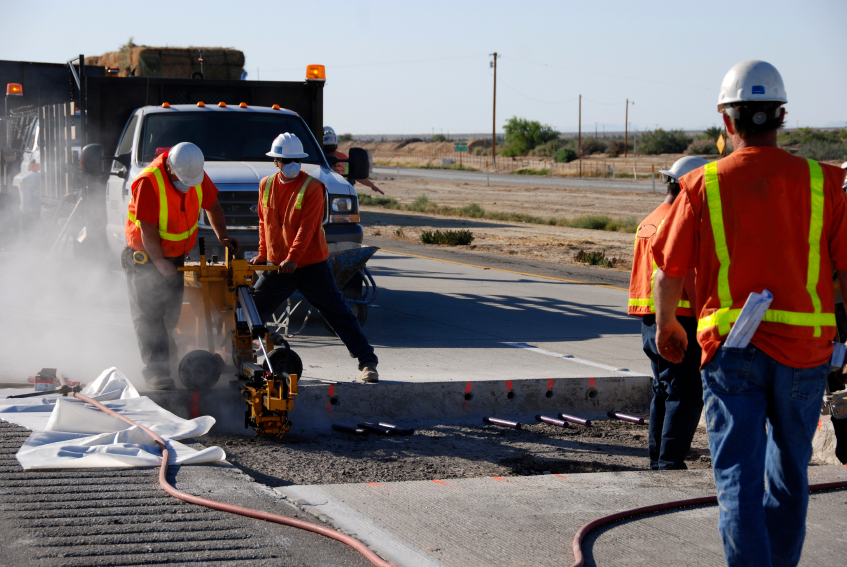 The Wall Street Journal sat in on a private meeting with President Trump and his advisers and executives. In their article “Trump Aims to Pass $1 Trillion Infrastructure Plan Right After Tax Cuts,” author Eric Levitz says, "We’re not going to give the money to states unless they can prove that they can be ready, willing, and able to start the project." Levitz goes on to quote Trump, ““ We don’t want to give them money if they’re all tied up for seven years with state bureaucracy."

With that said, the funding will not go to just any project. The states need to be sure they are prepared to begin a project or complete one that has been halted.

The infrastructure plan and the projects that are funded around the United States will, in turn, create a surplus of higher-paying jobs that Americans are needing and looking for. Much of the jobs being created as of late are retail and service jobs that relatively low-paying jobs. These jobs not only provide lower-wages but also few hours. With this infrastructure plan, construction and utility jobs will be created, giving employees a more sustainable income.

View upcoming and past meetings & events »