Progress In Motion has launched a statewide ad campaign to educate voters on the need for new road and bridge funding.

“With fifty percent of the state's roads and bridges more than 50 years old, and 1,000 of the state's bridges are structurally insufficient, the time is now for lawmakers to approve a long-term, dedicated source of funding to repair and expand Minnesota’s highways,” said Margaret Donahoe, Executive Director of the Minnesota Transportation Alliance.

Last year, political gridlock prevented lawmakers from enacting a sweeping transportation bill that would have paid for improvements to major commercial corridors, including sections of I-94 and Highways 14 and 23

“Legislators can’t let party politics get in the way of supporting new revenue for something that is so critical to Minnesota’s economy and the safety of the state’s drivers,” Donahoe said.

Billboards highlighting specific road projects are up throughout the state, including:

Progress in Motion believes in an “all of the above” approach for road and bridge funding, including a boost in dedicated dollars from transportation user fees, bonding, and one-time surplus money.

Progress In Motion is a coalition of more than 200 organizations advocating for the safety and effectiveness of Minnesota’s transportation system. PIM supports increased state funding to improve more roadways, replace more deficient bridges and provide more choices for getting around – all across Minnesota. To learn more, visit Progress in Motion's website. 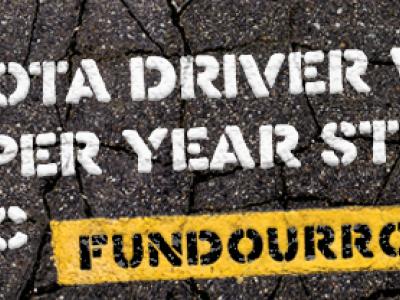 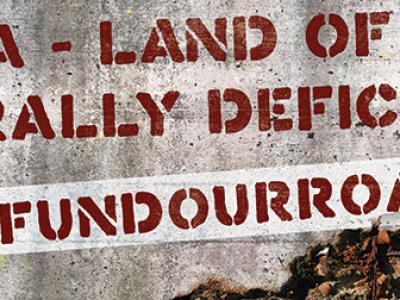 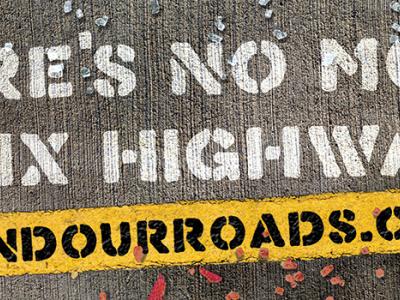 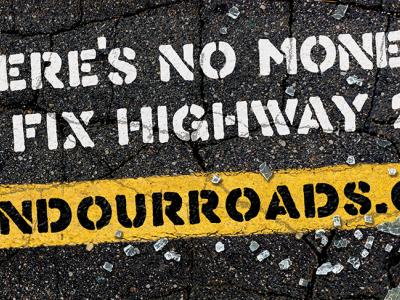 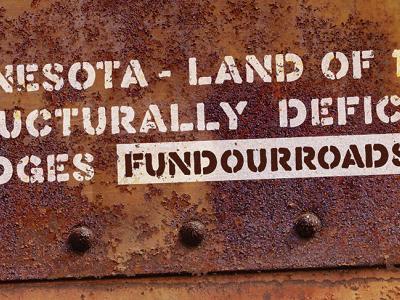 Transportation for a strong Minnesota »